The weekend of May 11th Alith legion held its 2nd real life guild meetup.
This year Amsterdam was the chosen destination.
Plans were made, flights booked and the Alith legion merchandise adorned. 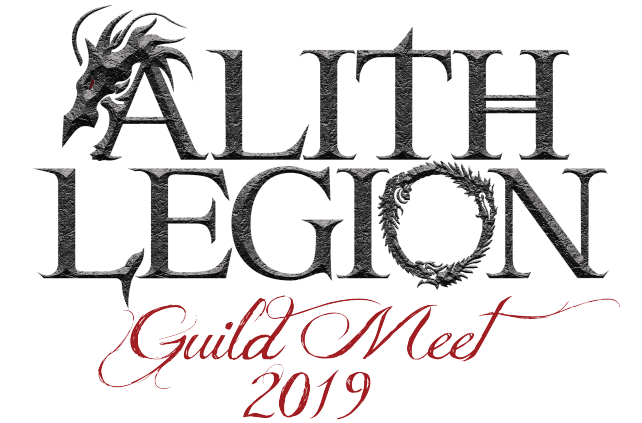 Friday the 10th the fun started, with our own conveyor belt filled with sushi.
Those who were able to join had a nice meal followed by drinks near our new proclaimed keep.

Saturday we started off with some drinks followed by a special event: move around to points of interest without a minimap attached!
This activity was designed by our own Marcusraider, who did a great job and revealed a secret guest to those present.
Each group had their own raid leader being Pema and Marcusraider, just to make sure nobody fell in the slaughterfish

Some of the members got a bit sentimental and felt the meetup had to be memorialized (see proof below).
We managed to get a tour over the canals and see Amsterdam from the water.
The evening was concluded with a nice dinner and drinks after. 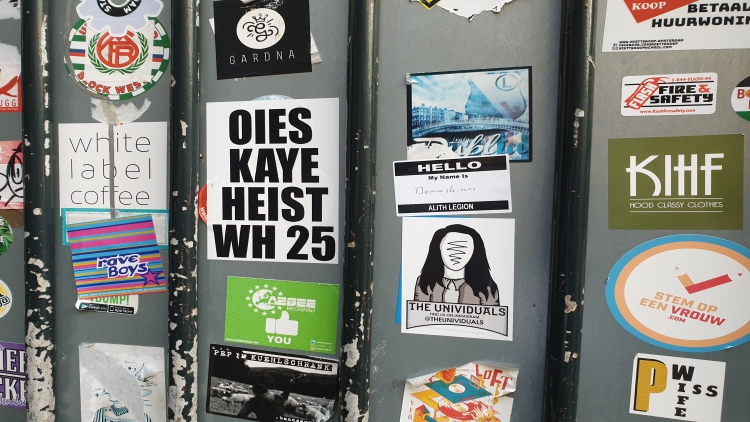 Sunday was a day were the programme was free for all.
Some guildies bound together and ventured out into the wilds.
Enemies and foes were found in this place called Artis Zoo.
We encountered Camels, Argonians, Haj-Mota and Slaughterfish 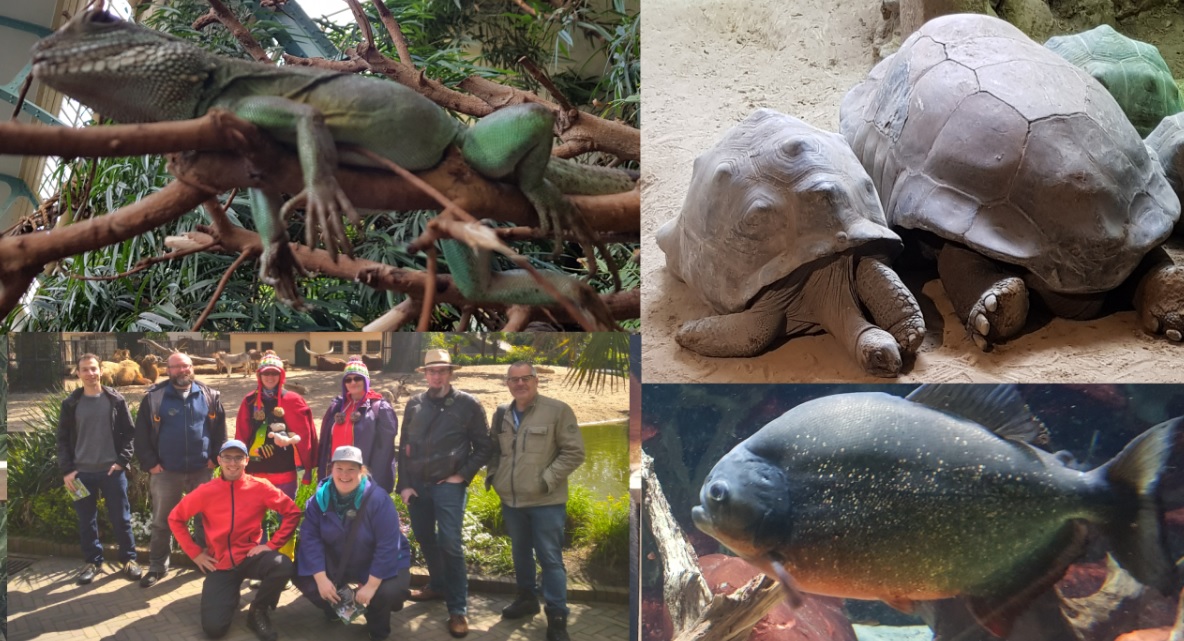 It was an amazing weekend.
Many guildies have come out to meetup and have a good time.
And rest assured that many ESO puns were made during the event.

Thanks to everybody who came out to join us and see you in 2020! 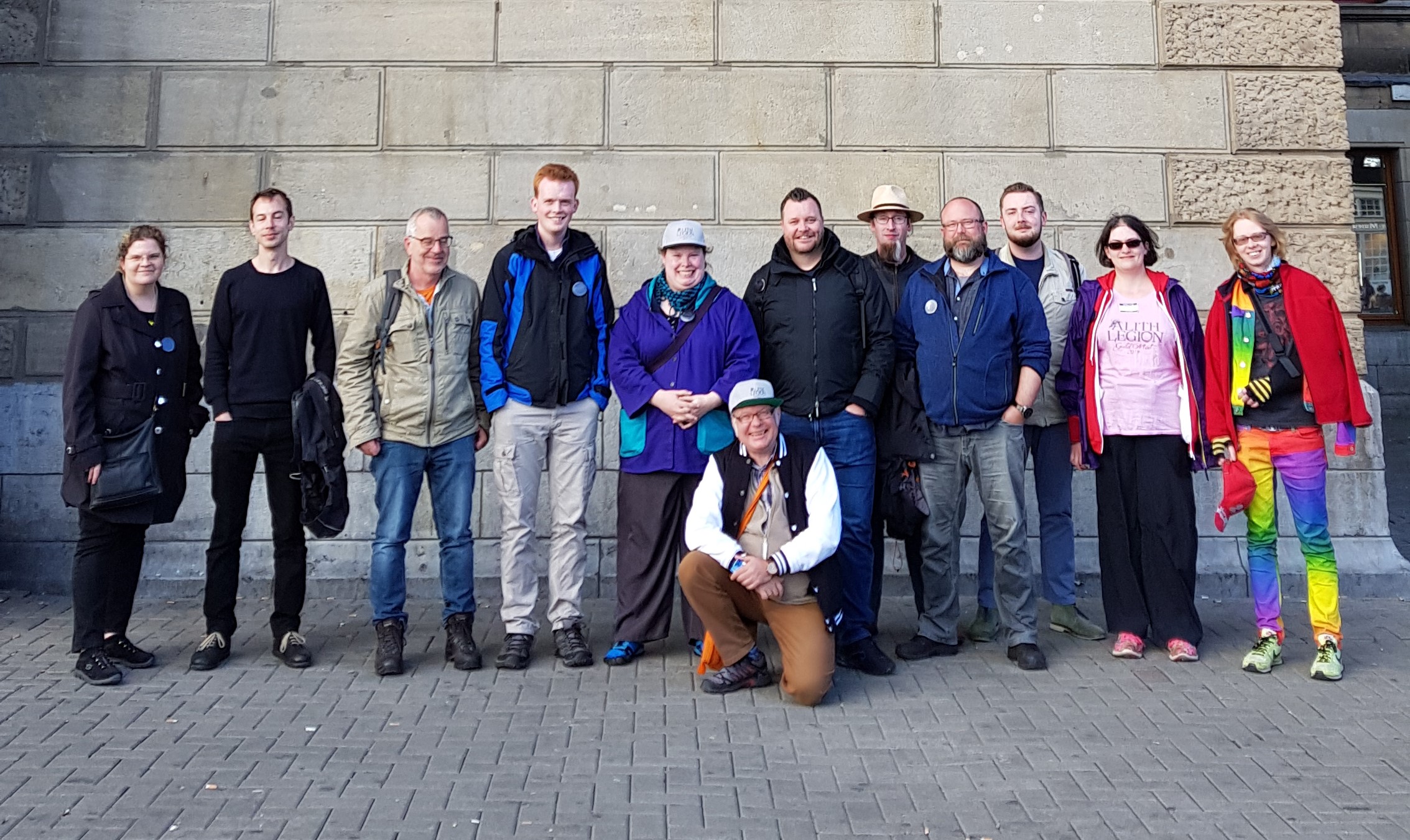