Announcing the Elder Scrolls Online: Elsweyr & The Season Of The Dragon

As always, each release will feature an incredible stand-alone story, but the Season of the Dragon brings it all together as part of an epic adventure that runs throughout the entire year – a first for The Elder Scrolls Online!

The Dragons have returned to Tamriel. Unleashed upon the world by the unwitting Abnur Tharn and the Imperial usurper queen Euraxia, the great Kaalgrontiid and his followers hunt from the skies and threaten to burn down the ancestral home of the Khajiit.

Elsweyr is packed with new stories, adventures, and challenges, including: 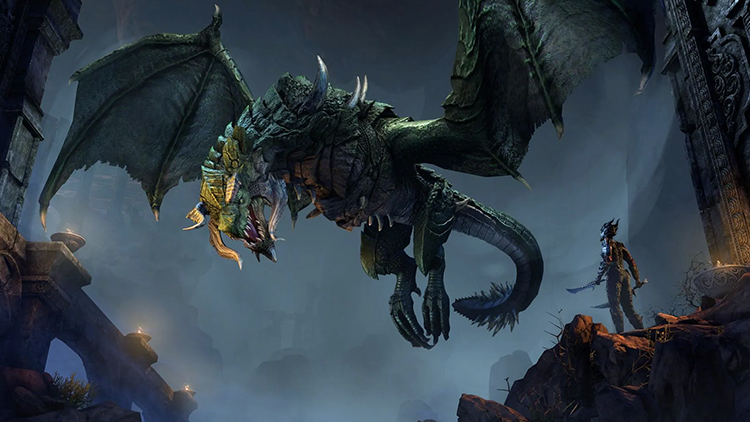