An introduction to The Elder Scrolls Online

Starting today, elderscrollsonline.com will be home to all the latest news, announcements, and content from The Elder Scrolls Online Team and community, including developer interviews and articles, new game content reveals, awesome community creation spotlights, contests, and a whole lot more.  And this is only the beginning—we’ll be adding more to the site in the months to come, including our official forums.

The Elder Scrolls Online - The Story

It is a time of strife and unrest. Armies of revenants and dark spirits manifest in every corner of Tamriel. Winters grow colder and crops fail. Mystics are plagued by nightmares and portents of doom.

Four years ago, in 2E 578, an arcane explosion of energy in the Imperial City set off mystical aftershocks that swept across Nirn. Mages died or went mad. Supernatural abominations from the plane of Oblivion, the Daedra, appeared in greater numbers than ever before. The constellation of the Serpent grew so large that it dominated the night sky.

So began the grand scheme of Molag Bal, Daedric Prince of domination and enslavement. His Dark Anchors, vortexes of evil magic, weaken the barrier between worlds, threatening to merge Nirn and Oblivion into a single, nightmarish hellscape.

In the midst of this chaos, three alliances vie for control of the Imperial City and the White-Gold Tower. High Rock, Sentinel, and Orsinium stand as one, united under the rule of the High King in Wayrest. Valenwood and Elsweyr have forged an alliance of their own with Summerset, while Black Marsh, Morrowind, and Skyrim  have formed a third, uneasy pact.

The Daggerfall Covenant. The Aldmeri Dominion. The Ebonheart Pact.

Three armies will take up arms against the Empire, and against each other, to wrest control of the Imperial City and White-Gold Tower from the dark forces of Oblivion itself.

Alith Legion is a guild allied with the Ebonheart Pact - Join the cause in helping us to put the Alith Legion flag on the map! 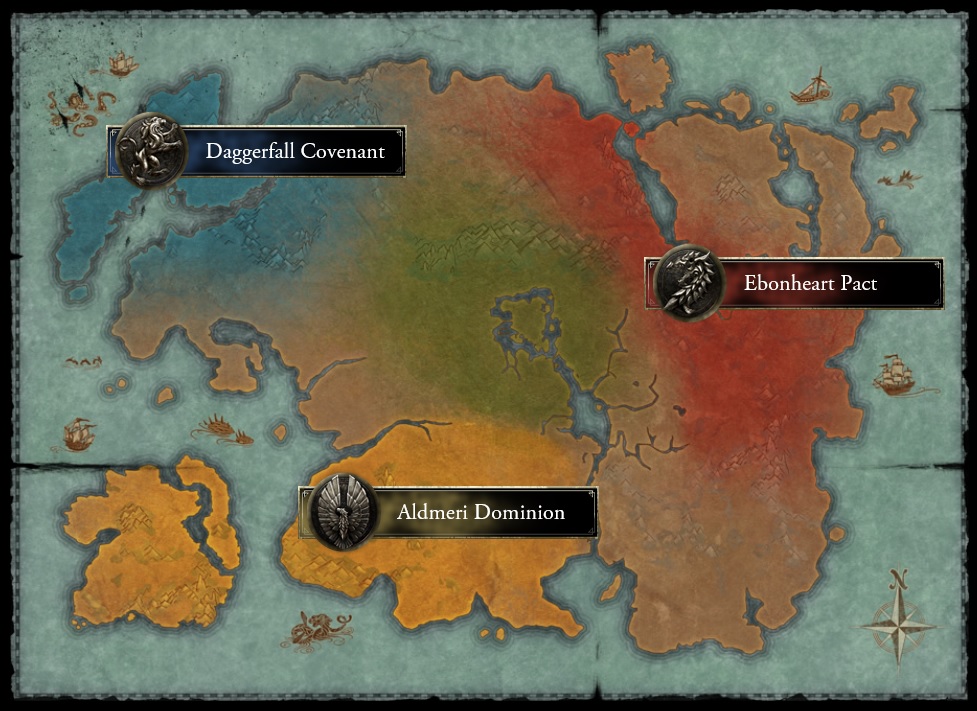 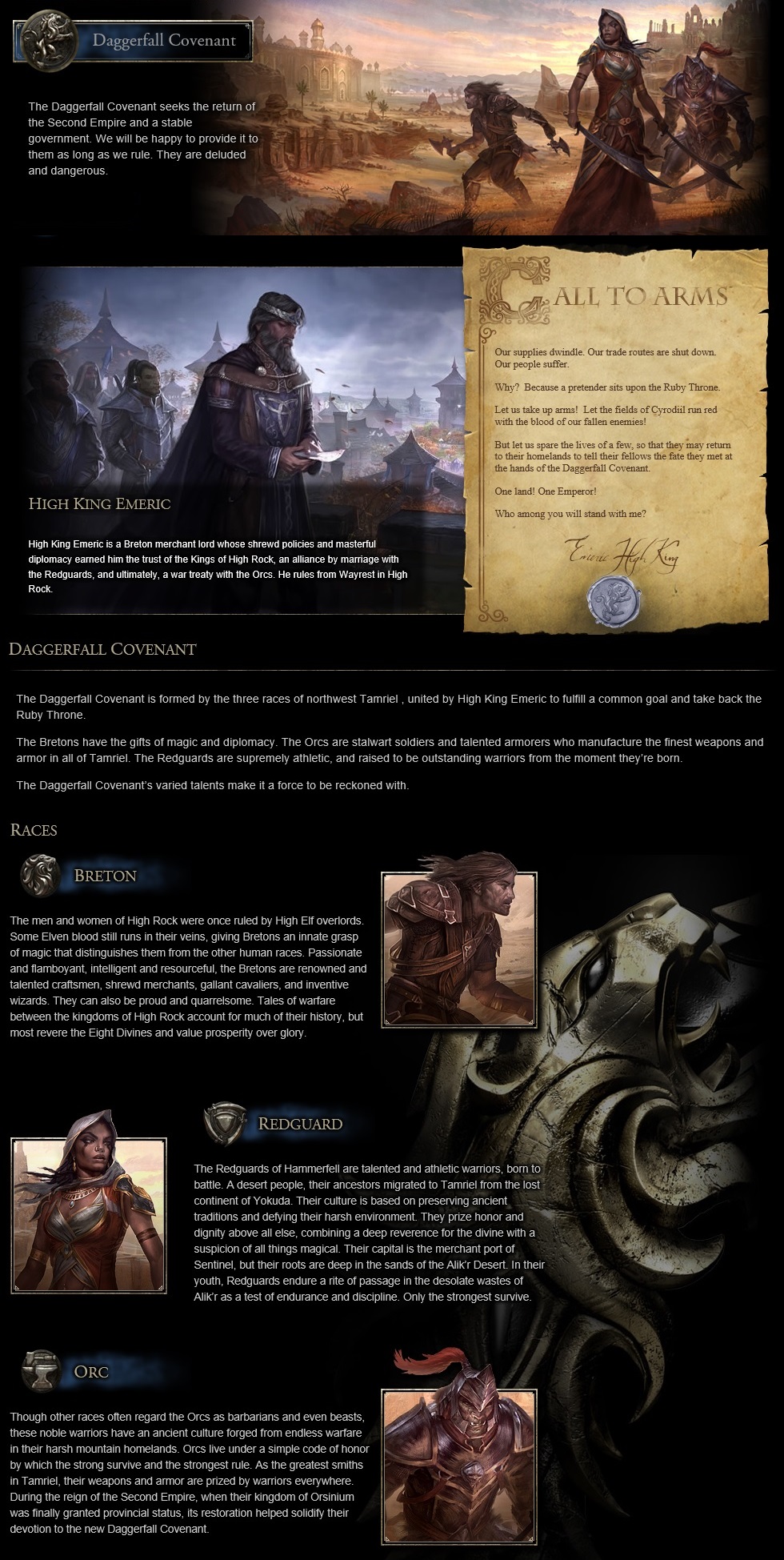