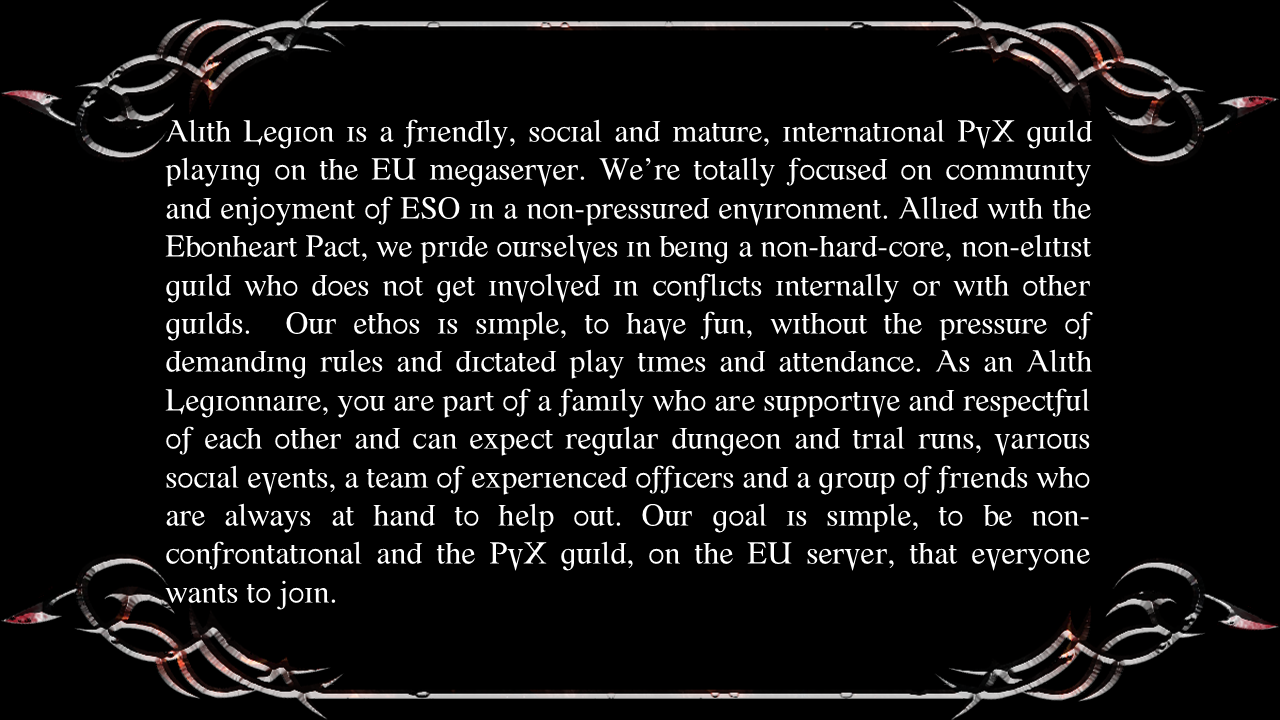 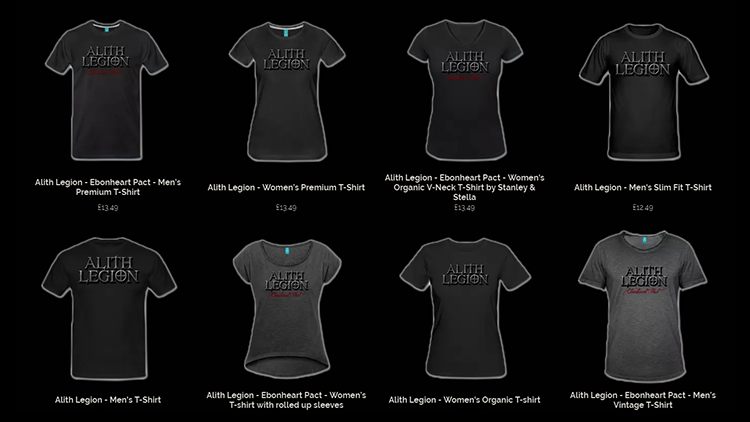 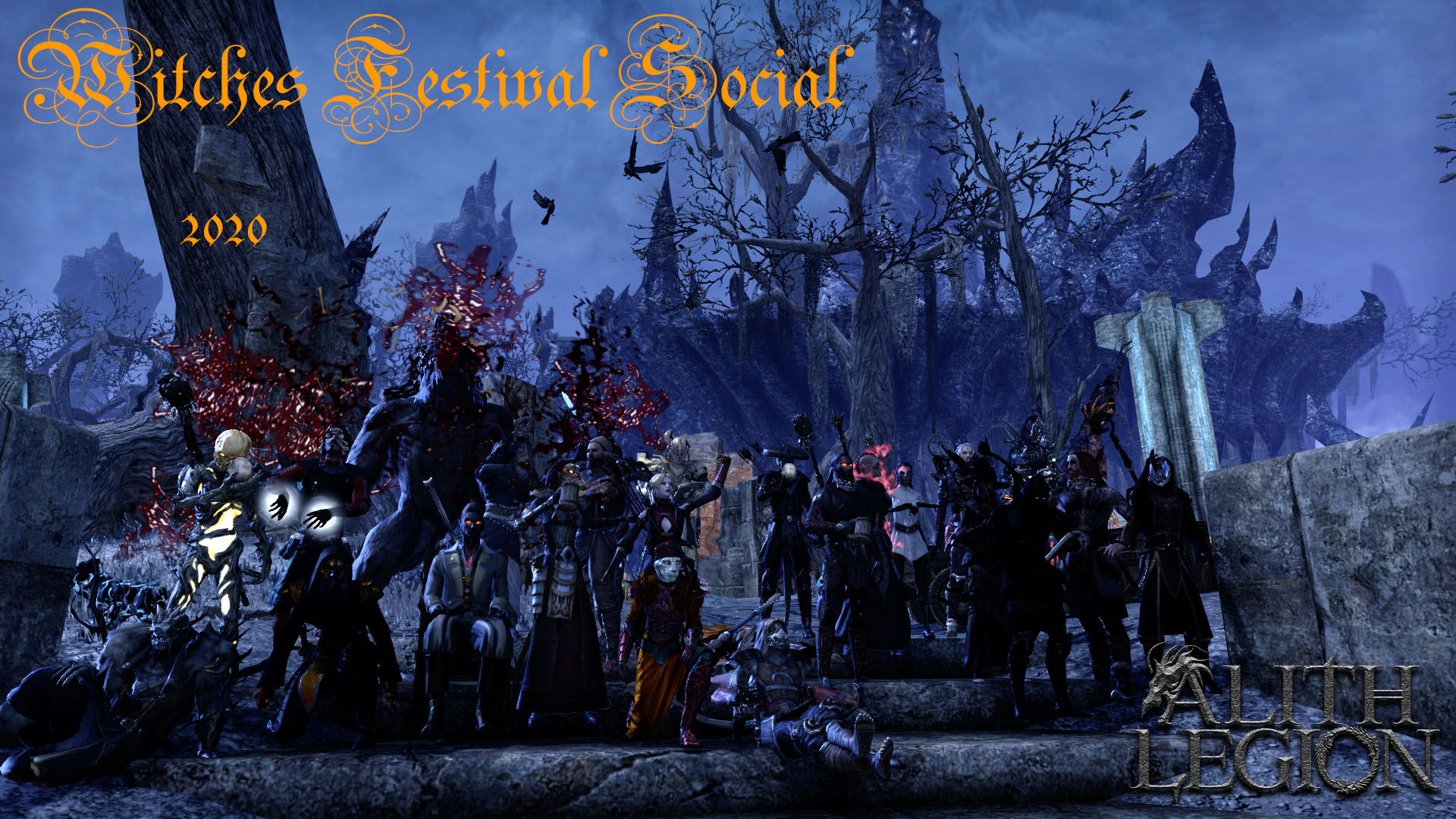 This year's witches festival social event consisted of musical chairs followed by a proper duel.
Many guildies came to join us in celebration and cheering.
We had to spread the dueling over several arena's!
Many good duels were fought leaving the result shown below. 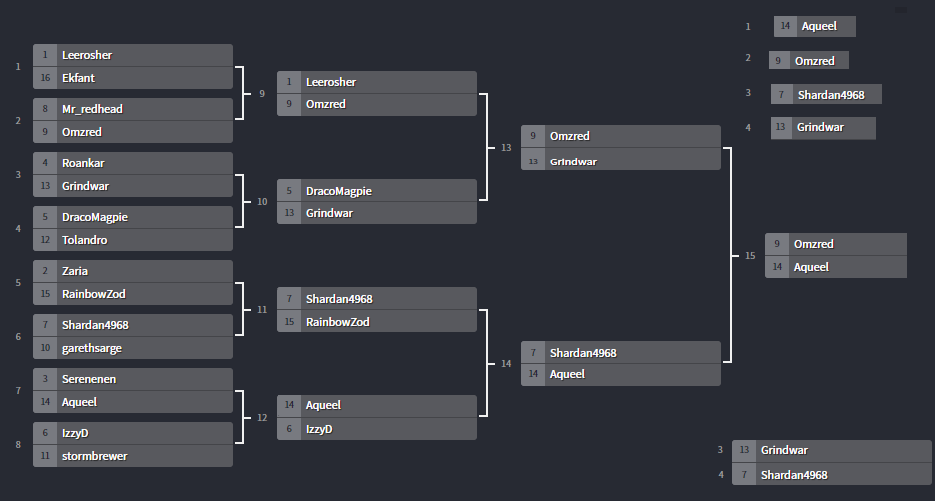 Thanks to all who came out for this event and the guild news that followed! 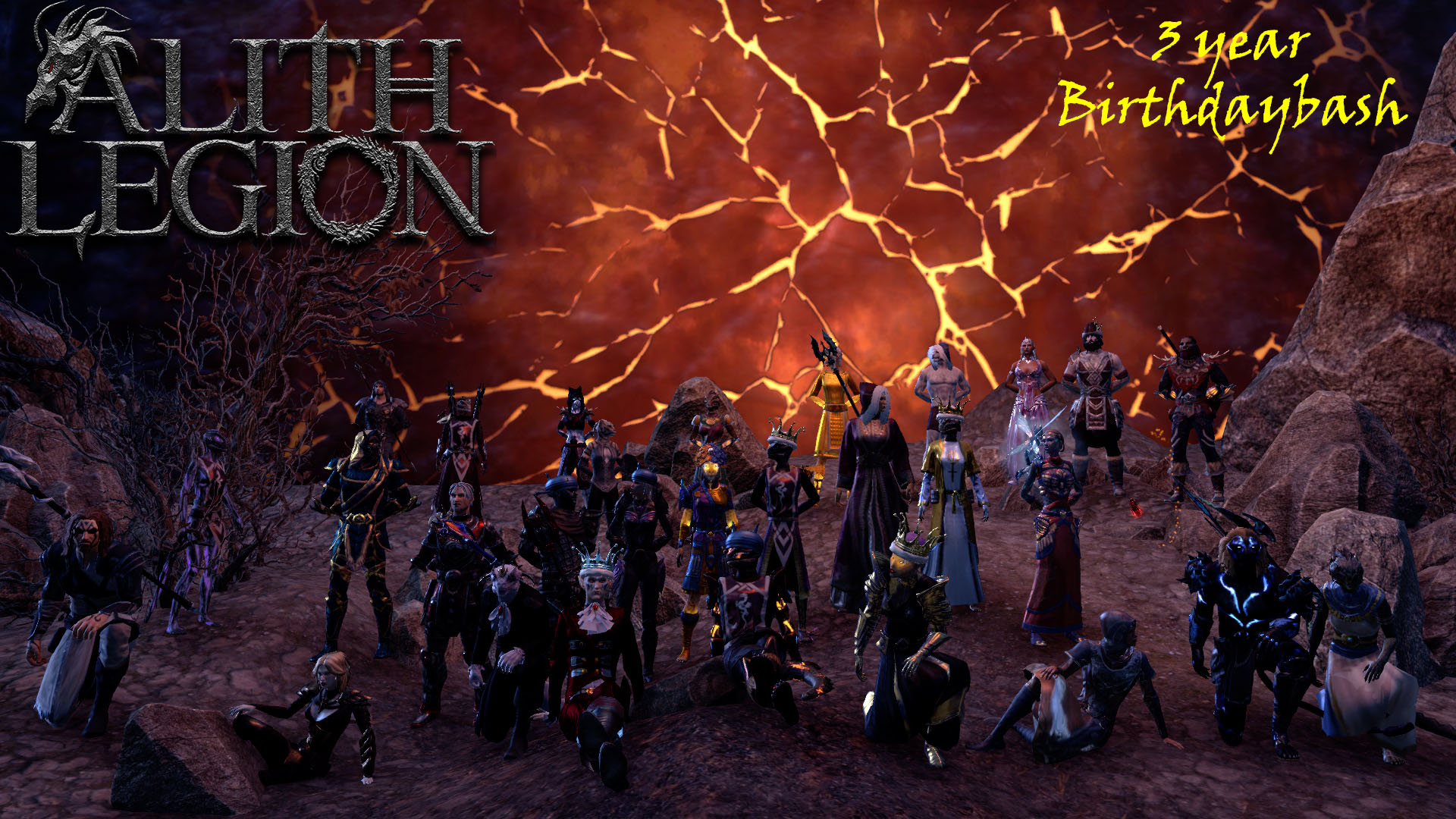 Saturday 7th of march Alith celebrated their third year as Alith Legion.
With a festive program consisting of an officer says prarade trough mournhold, a dueling tournament both fully geared and naked,
a costume contest with the theme festive and to top it all off we had our annual members awards.

The new guild champion was revealed, Wolfkeks was chosen to carry the title and recieved many cheers.

Costume contest winners were Stormbrewer in first place, followed by Madas finished off by Serenen!

Many members showed up for the occasion and it was an amazing evening of fun and laughter.
A collection of impressions of the evening is found below and the officers are happy to have kicked off their 4th year in style! 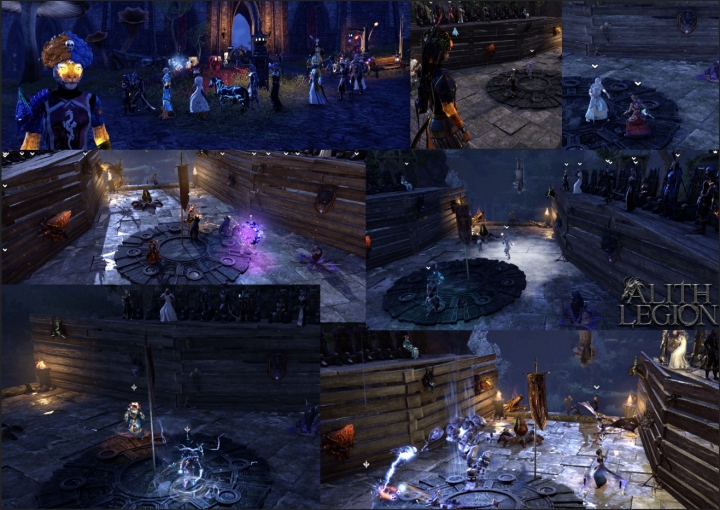 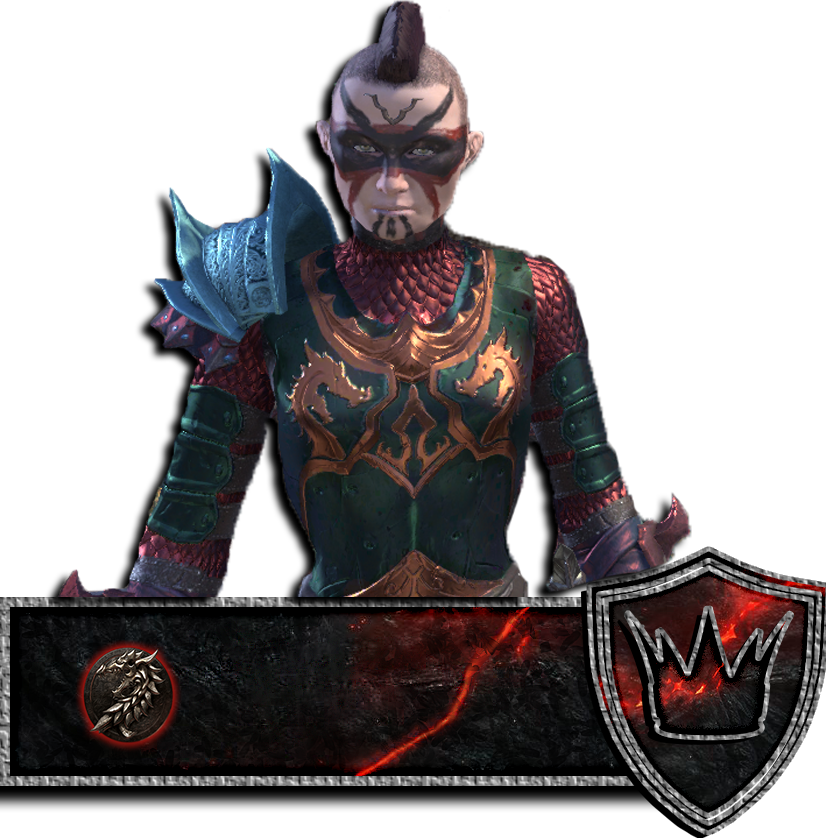 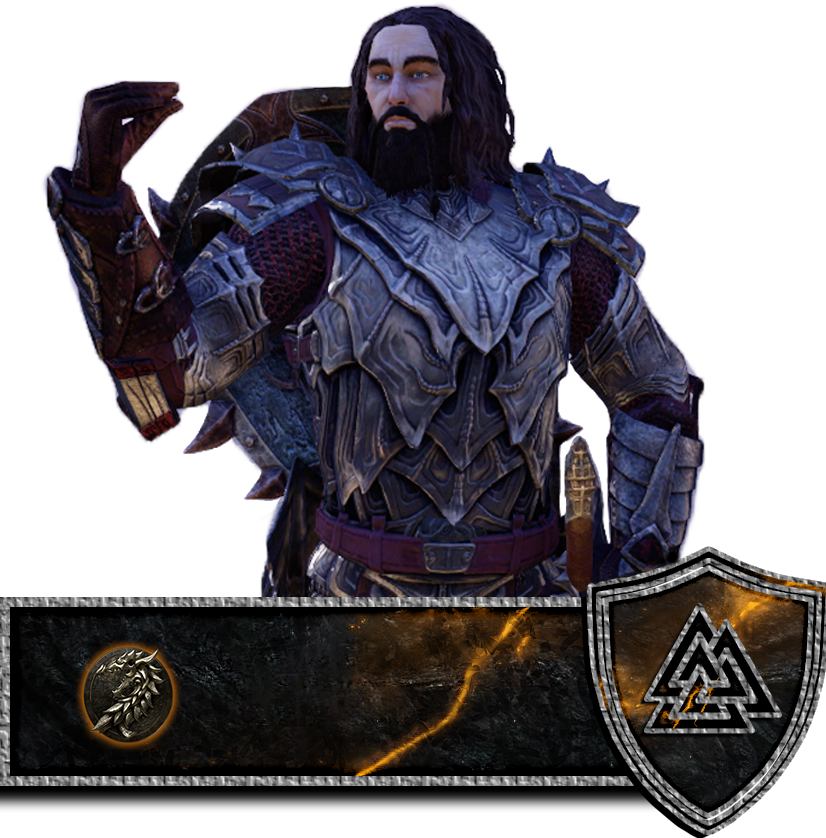 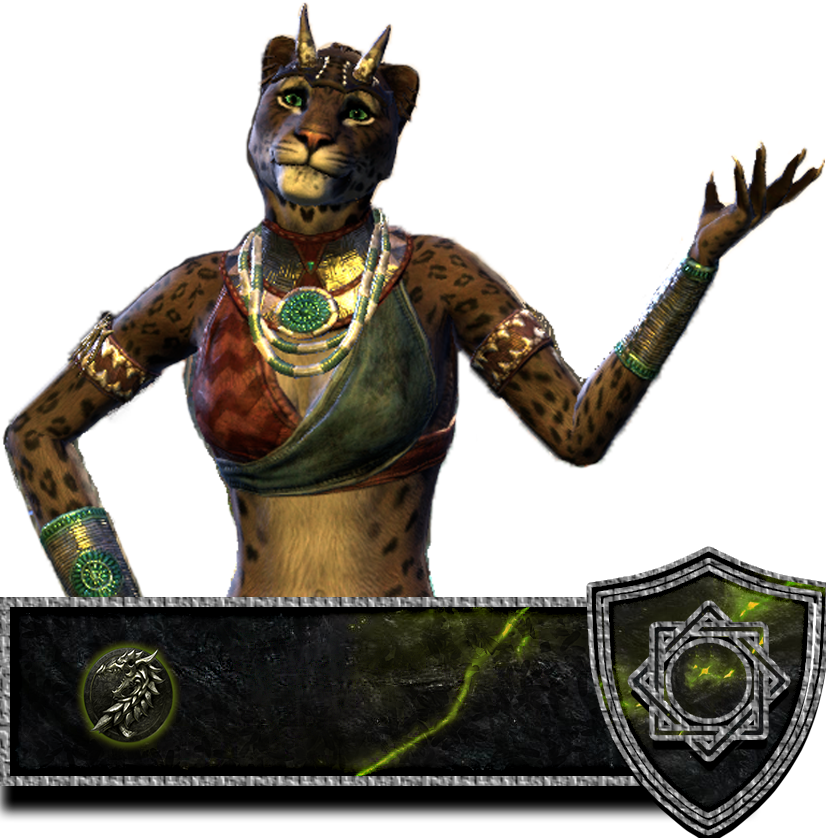 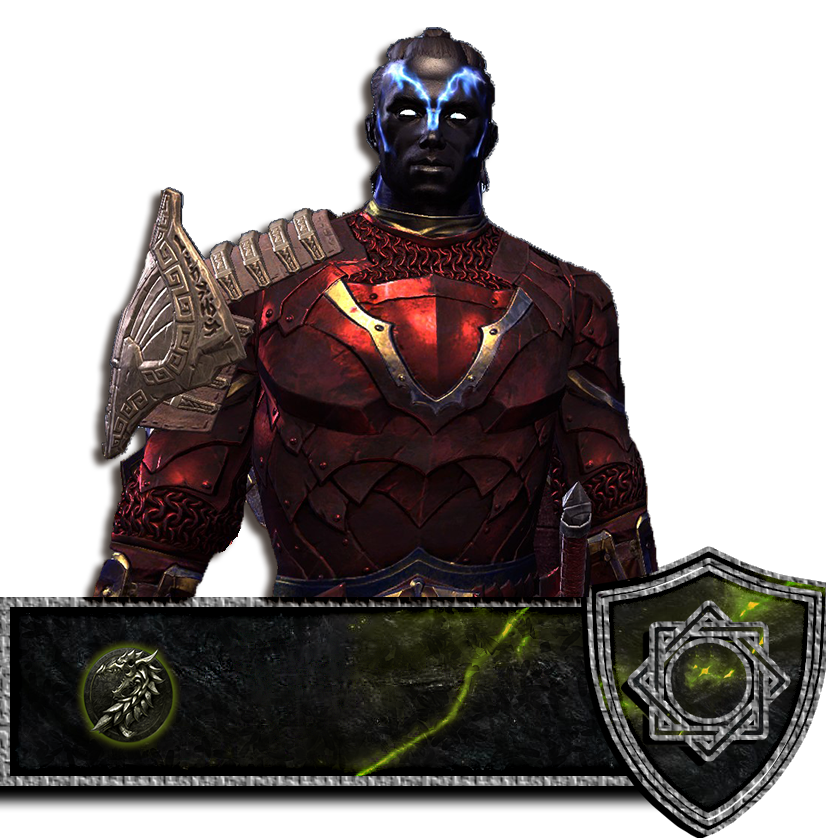